Jim Lester is a novelist and historian who grew up in Little Rock, Arkansas. As a boy, he loved sports and attended Hall High School, where he played on the basketball team. As an adult, Lester played tournament level tennis and racquetball along with endless pickup basketball games in gyms across the country.

He holds an undergraduate degree from Southern Methodist University, a master’s degree from Vanderbilt University and a Ph.D. in American history from Washington State University. For many years he pursed an academic career, teaching at the University of Arkansas at Little Rock and Denver Academy, a special high school for young people with learning disabilities. He also served as the head of the social studies program for the school.

Dr. Lester has had a lifelong love of writing and popular fiction and is the author of Fallout, an action packed young adult novel published by Bantam/Delacorte. The book appeared in both hardback and paperback editions and Booklist called the novel “a clever coming-of-age story . . . Salingeresque in spirit.”

Lester’s other young adult novels include The Great Pretender, a coming of age, mystery novel set in 1957 in Little Rock, Arkansas in the midst of one of the nation’s first civil rights crises; Till the River All Run Dry, a romantic spy novel set in an oil camp in Venezuela on the eve of World War II; and Shadow Games, a coming of age sports novel about fixing the outcome of college basketball games.

Lester’s writing credits also feature six books on regional history including A Man for Arkansas: Sid McMath and the Southern Reform Tradition; Hendrix College: A Centennial History and Greater Little Rock: A Pictorial History. The latter book is considered the definitive story of the capital city of Arkansas and received a major grant from the Arkansas Endowment for the Humanities.

Lester is also the author of Hoop Crazy: College Basketball in the 1950s ties college basketball into the social and cultural history of the fifties and has been called  “a wonderful book for anyone who looks back at the golden age of America.”

The author is married to his high school sweetheart and resides in Denver, Colorado, where he hikes the Rocky Mountains and is an avid reader. He is also the father of three sports loving sons. 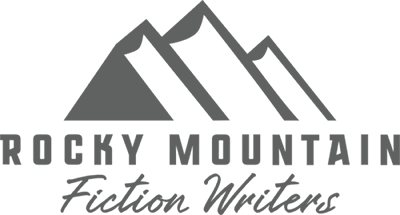 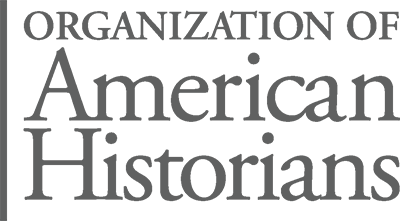 Four stars . . . a wonderful book for anyone who looks back at the golden age of America . . .

Lester’s powerful coming-of-age novel looks with frankness and hard headed humor at the tangled webs that lies can weave and at the turbulent legacy of the Vietnam War.

a powerful message concerning courage and the nature of true heroism.